Skip to content
Last Monday evening, my Aunt Marcie and my cousin Darah, along with Darah’s boyfriend Micah, arrived at our house after riding a train half way across the country. It was a bittersweet day because I had to say goodbye to Ryan (more on that soon), but got say to hello to my sweet family that hadn’t been here since August. We also got to meet Micah for the first time! (Welcome to the family!) We all wished Ryan could’ve been here with us, but his short Easter break had come to an end. Darah was the only one on Spring Break, since mine was over too. However, it still worked out great because I had two classes cancelled and I skipped two classes on Wednesday! Yes, after two semesters of perfect attendance, I finally skipped a class again. It doesn’t feel too bad. :)
A 4-night visit seemed very short compared to their 2-3 week visits over the summer. Nonetheless, we had an awesome time together!
My Mom and Marcie had a few dancing parties.
We ate lots of yummy food. 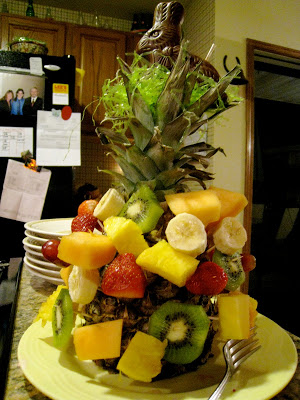 We enjoyed the springtime weather. 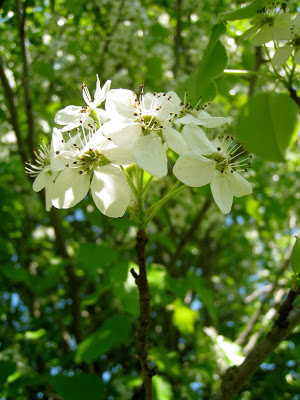 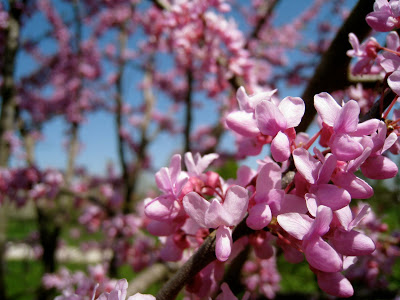 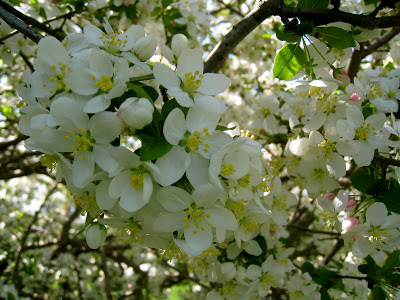 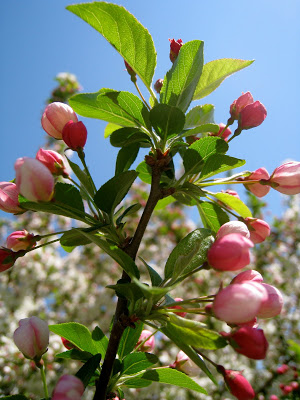 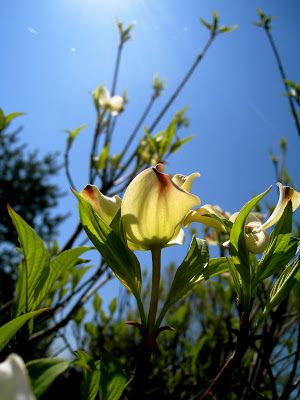 And went to a bar or two.*
*I had non-alcoholic drinks, ha. 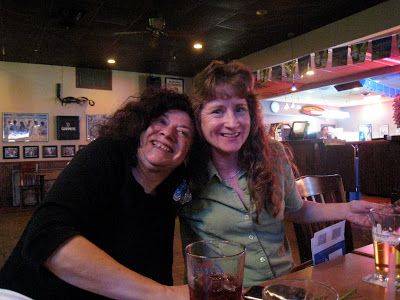 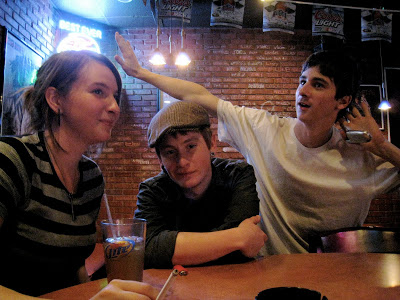 We had my Grandparents over for lunch. They hadn’t been here since my Dad’s memorial in August. It was a really nice visit! My Grandma told stories, like how my Dad rolled out of the moving car once! 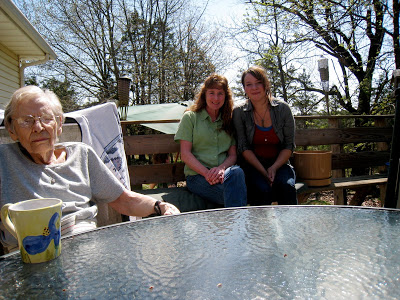 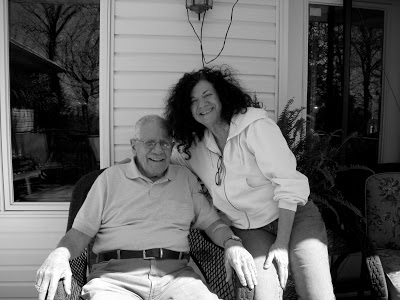 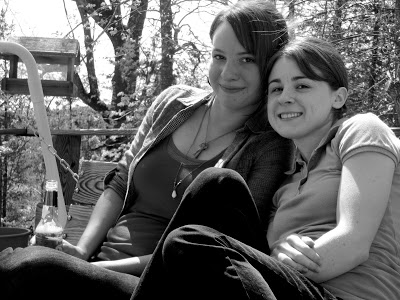 Darah, Micah, and I went fishing for the first time this season! We (I) only caught one fish.. bummer. 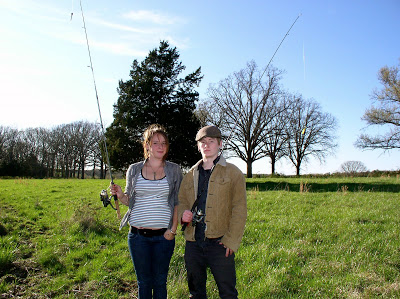 After dark on their last night here, we took a country drive down the road to Little Prairie Lake, a tradition of ours. By the way, we’re known as the “Inner Circle” (my immediate family, Marcie, Darah, Ryan, and now Micah) and we have a tight bond. :) We listened to music from my Dad’s Memorial Service and this ride was in remembrance of him. No one said anything, as the music filled the air. We got to the Lake, and the parked the car, just as we usually do. My Mom turned it off. We continued listening to music and Marcie broke the silence. She told a story of the night before my Dad’s passing, when her sister was afraid to face the death of her brother; my Dad. Marcie encouraged her to show him love and find the strength to do so. It took all the courage and strength within her, but she went back inside and kneeled at my Dad’s side, putting water up to his mouth.
Right after my Aunt Marcie finished telling this story, all of the lights in our Trail Blazer blinked on and off. I burst into tears because I knew it was my Dad there with us. It was tears of mixed emotions… thankful for a physical sign of his presence, but so wishing he was physically still with us. And then I ended my cry with some giggles, as it was also joyful. I wish I could relive that moment again. It was something I really needed; it was comforting and healing. It’s something that has to be experienced to be understood. Just hearing the story is not close to the same as being there.
It was so lonely and quiet after they left this weekend. We hope to see them again soon!

Writing prompt: Write about a memorable drive you’ve taken (with you or someone else behind the wheel).

Late summer, 2005:
My Aunt & Cousin were visiting from California for a few weeks that summer. We decided to take a late night drive down the road a few miles to Little Prairie Lake. My mom was driving, my Aunt Marcie was in the passenger seat, and my cousin Darah, my brother and I were in the backseat. My mom brought along a CD (which I had just burned) because she really wanted to listen to a certain song. She didn’t tell us which song, we were going to find out when she played it… but the dang CD wouldn’t work for some odd reason! So.. we gave up and just talked and told stories while driving down the dark country road with the windows down. We got to Little Prairie Lake and sat there with the car off and windows down. We were talking about my mom’s sister, who passed away about 10 years ago. We were talking about spirits and other crazy stories that come up with my Aunt Marcie. She is the most interesting person I know, full of stories and adventures. Out of no where, all of the interior lights of the car quickly turned on and off again. I broke the silence and said, “Mom, did you do that?” She replied, “No I did not touch anything!” We were all a little freaked out; I rolled my windows up and I think we started back on the road. None of us in the car had touched the lights. So then on the way back home, my mom decided to try the CD again. The song worked this time! The Cars came on singing the song Drive….. “Who’s gonna tell you when.. It’s too late? Who’s gonna tell you things.. Aren’t so great?” My Aunt Marcie said, “This is the song you wanted to hear?!? This is the song we listened to on repeat the whole trip to Missouri. I cried while listening to it and I don’t know why!”
WOW, how strange!! My mom didn’t know why she wanted to listen to it either. The mile we had left to our house was full of some tears, many thoughts running through our heads of what just happened, and the sound of music playing. It’s hard to even retell this story because it’s one of those times where you just had to be there to experience it in its fullness.
…What a “DRIVE” to remember