Skip to content
I used to think I could/would NEVER…
Prior to Fall ’05:
Go to a Christian college.
Live in a dorm.
Be with Ryan Ray.
Stop cussing.
Become a new person when allowing God into my life.
More recently:
Be away from Ryan for more than a week. It will be 3 months soon.
Do well in my classes without anyone to study with/work with. I’m doing just fine. [But I would prefer to be with my friends for sure!!! And I would probably fail chemistry without them.]
Move back home after moving out for college. Here I am..
Be able to deal with/handle my mom or dad struggling with a major illness. My dad has been battling cancer for almost 2 years now. That’s a post for another time soon.
Be able to handle a break-up with Ryan. I remember telling him that I couldn’t imagine not being with him. I thought I could NEVER handle going through another heart wrenching break up. And then it happened and it took a long time for it to feel real. Same with my dad’s situation.
Maybe I should say….
When I walked across the stage at graduation almost two years ago (May 19th, 2007), I had NO idea how my plans would soon change. It’s just so crazy to think about what life had in store yet I had no idea…..
That my dad would get cancer that summer and we wouldn’t know until I was in Indiana for a month.
That my dad’s cancer would spread.
That I wouldn’t be able to go home for his surgeries, or be there for his 10 day hospitalization for three different life threatening illnesses.
That I would go home for a weekend in April before my dad started his first radiation/chemo treatments and to be with my parents for my dad’s lower teeth extraction to prepare for the radiation treatments.
That I would spend my Fall break getting an Upper GI to confirm acid reflux and that I would have to say bye to my dad knowing that he was having his first MAJOR surgery that next week.
That my mom would have a health scare.
That college would be so hard and how HS did not prepare me. That I had no clue how to study.
That I would meet some of my best friends at AU.
That college/everything else would affect my relationship with Ryan like I never imagined.
That God would send me home from AU in Fall 08 without me knowing why at the time I packed everything back up and drove home.
That Ryan & I would break up.
That I would take a semester off school in Fall 08.
That I would sub at the Elem & HS in STJ during that time off from school.
That I would hit ROCK BOTTOM like I never knew.
That my Grandma would have another car accident and two surgeries.
That my sweet cousin would go through a divorce caused from her husband’s infidelity.
That I would transfer to S&T in Spring 09.
That I would consider Education for a major, and change my mind about med school.
That I would be so lonely I would lay in bed and cry.
That my graduation speech would haunt me when I would soon wish my life away. 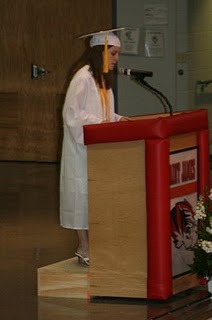 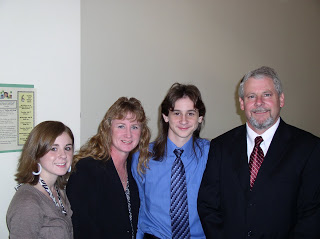 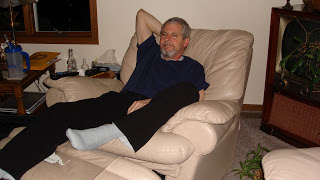 My dad before he started his radiation/chemo treatments in April 08. At this point he had been through two surgeries. 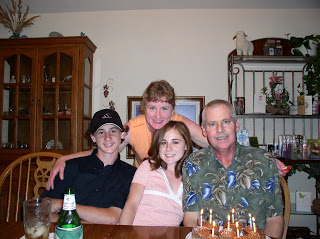 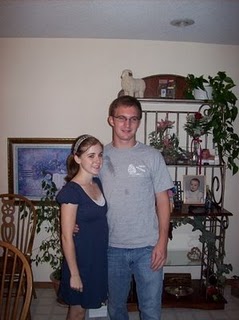 Ryan and I on my 20th Birthday. 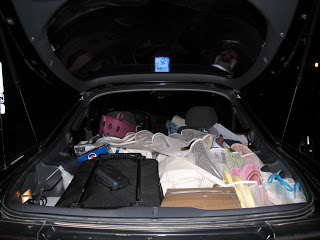 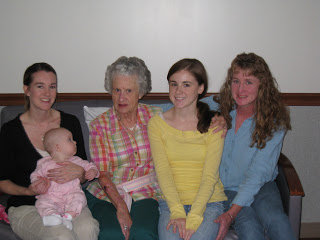 After my Grandma’s hip surgery.