This past weekend was full of graduation celebrations and festivities.  No, it wasn’t my graduation, although I wish it was…. 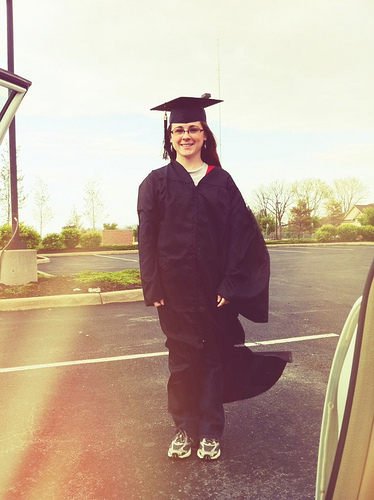 It was actually Ryan’s hard earned graduation from AU!!  His family (Mom & Grandparents) came into town on Friday to celebrate. 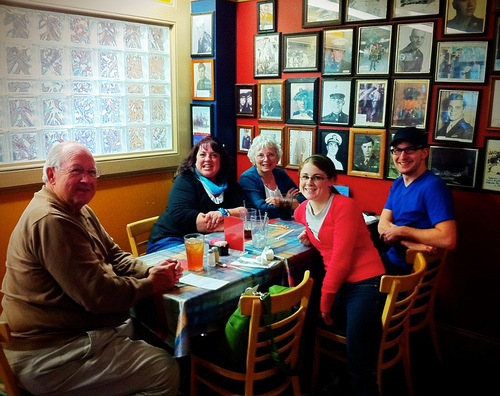 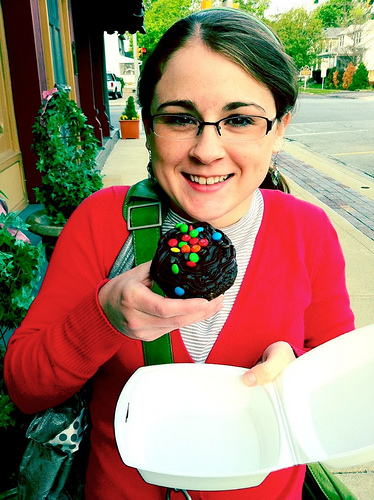 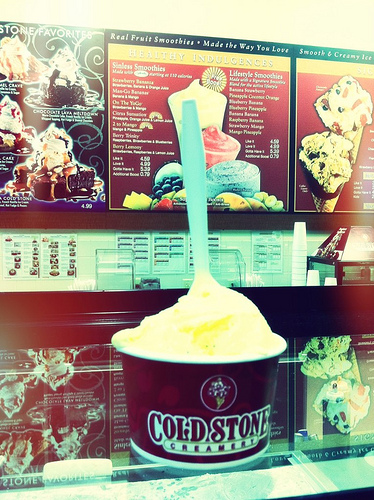 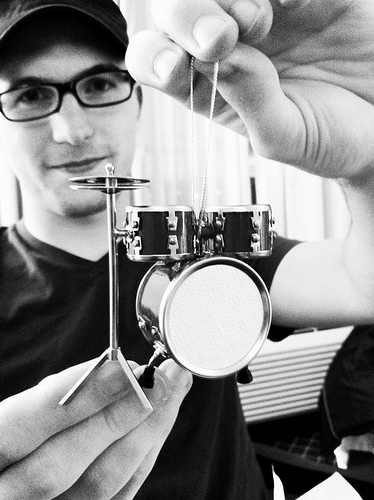 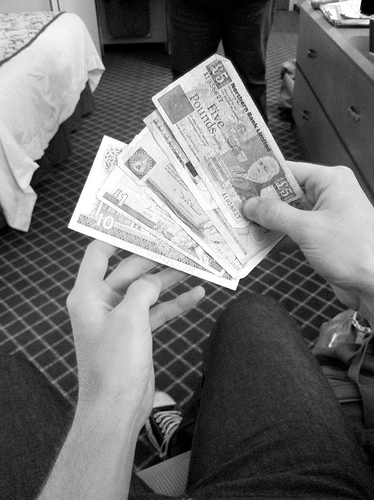 And then on Saturday we had a looong day of ceremonies. Baccalaureate in the morning and commencement in the afternoon, with a yummy lunch and coffee break in between.  Of course, lots of cliche speeches, but also a speech and performance from Steven Curtis Chapman.  The long day was worth it when Ryan’s name was called and he walked across stage.  I took video throughout the day so if he puts the clips together someday, I’ll show you! 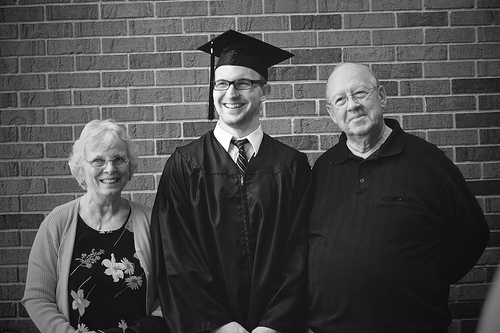 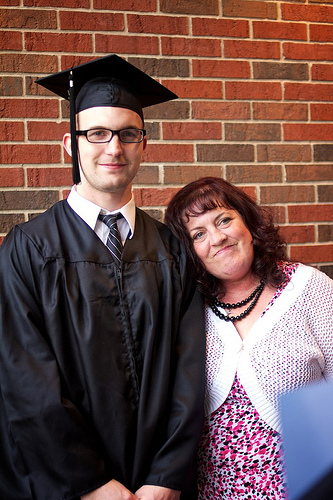 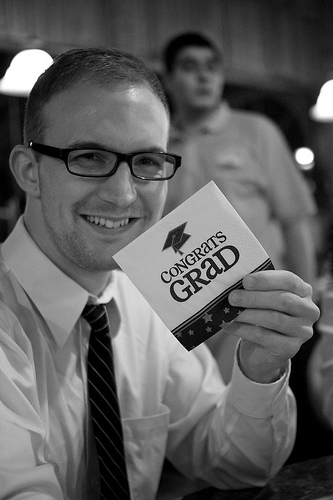 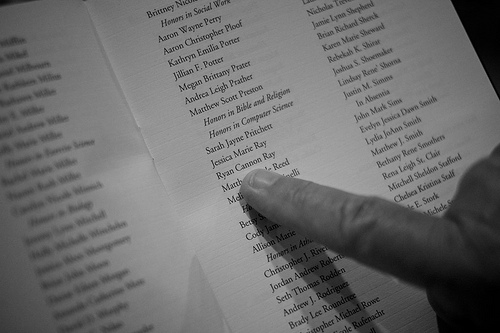 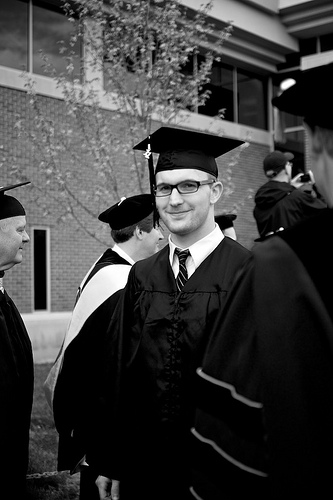 Nour was also graduating, along with lots of other people that were freshman at AU the same time as me.  That stirred a lot of mixed emotions in me.  It seems like just yesterday that we were freshman, yet it seems like forever ago because so much has happened in the past four years.  Hard to believe! 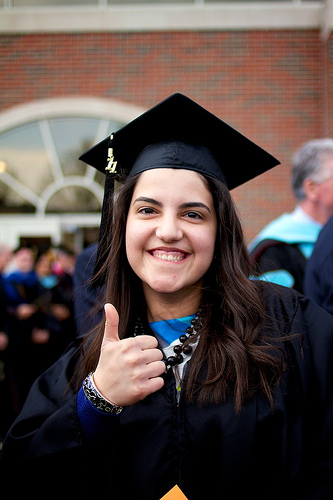 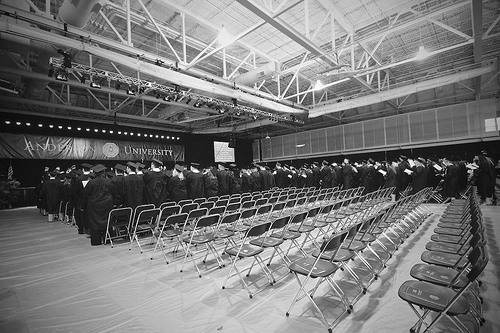 Ryan had some long time fans from our hometown come and watch him walk across stage!  How sweet. 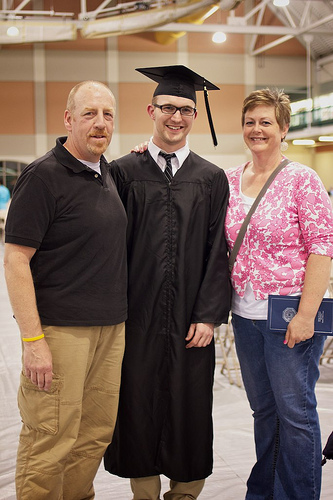 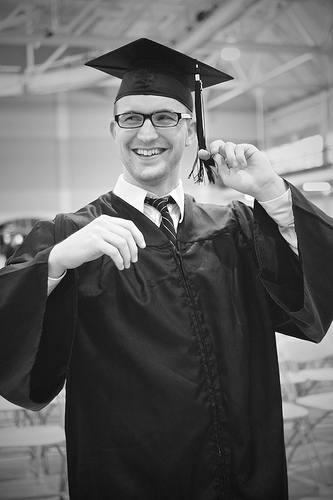 Some of Ryan’s friends, and the guy in the middle was Ryan’s roommate the entire time at AU.  (Randomly placed together as freshman!) 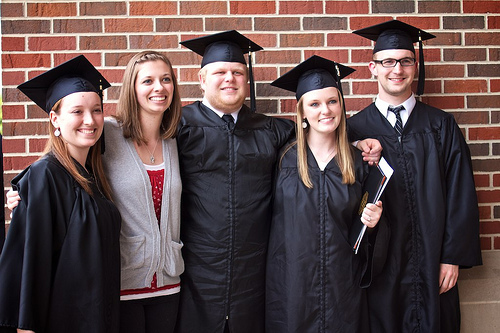 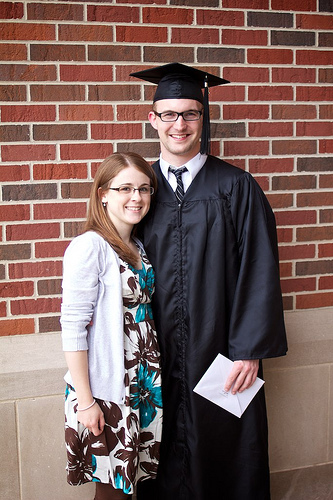 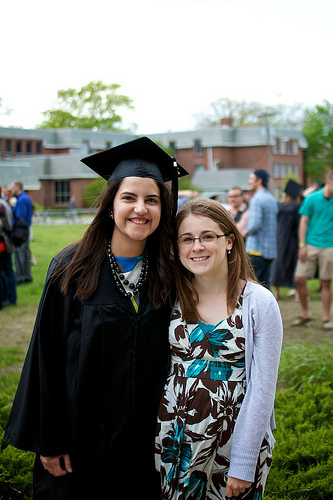 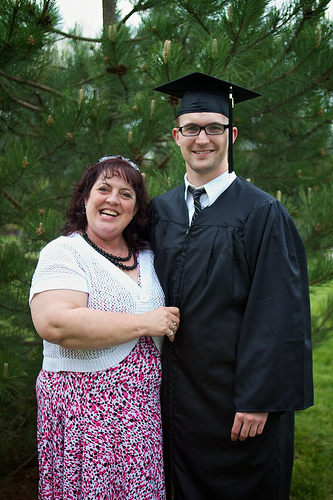 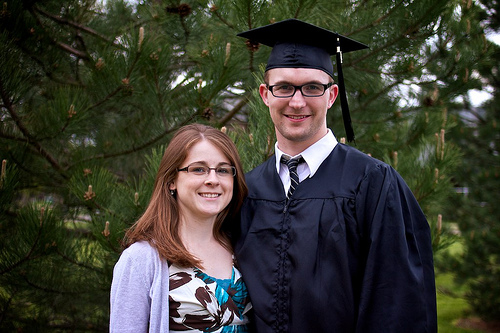 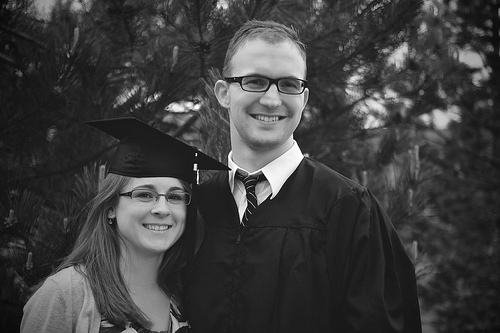 The day ended with dinner at Cheeseburgers in Paradise and silly mustaches. 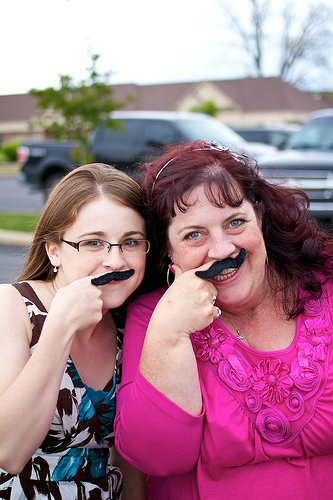 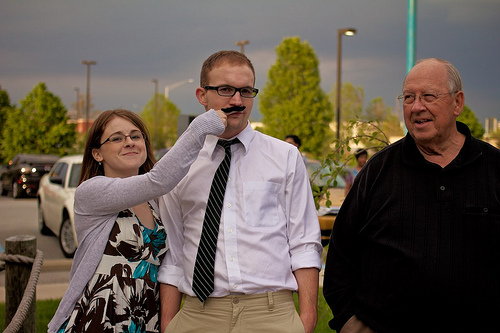 We are all very proud of him!!!  Especially since he landed the perfect job before he officially graduated.