Big news in a small town!…. among our McD’s, Burger King, Sonic, & gas stations, we now have a self-serve frozen yogurt cafe!  I couldn’t believe it when I saw it, especially since froyo is my new favorite thing ever since I discovered it in Savannah, Georgia.  I even told Ryan we should open an Orange Leaf (I’m being serious).

Keep in mind, this frozen yogurt place, called Yokidoki, is on a smaller scale than Orange Leaf… but we have about 4,000 people in our town.  6 yogurt choices are better than none!

I’ve already been a handful of times (especially when Ryan was here) and I don’t feel guilty when I eat it – compared to ice cream that is.  Last week they had my two favorite flavors – coffee and white cake batter.  YUM.  My favorite topping on any flavor?  Gummy bears!

We took my cousin Mitch & his girlfriend Christina when they were visiting over the 4th of July weekend.  Unfortunately, they wouldn’t let them sample any flavors and Christina didn’t like the vanilla tart that she got.  Sooo we ate our yogurt and hopped on over to the best homemade ice cream shop around – Ruby’s!  Ironically, Yokidoki is in the building that Ruby’s JUST moved out of when they switched owners.  They may be competing in this small town, but in my world they’re both declicious!

Are you a frozen yogurt fan too?? 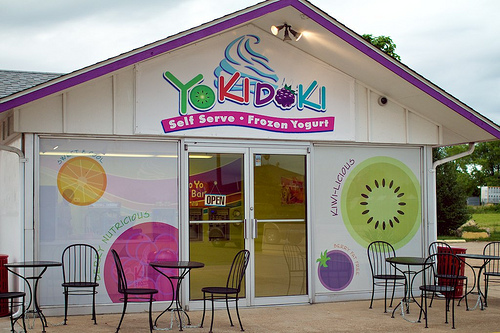 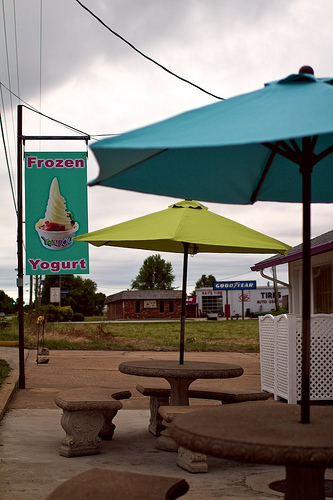 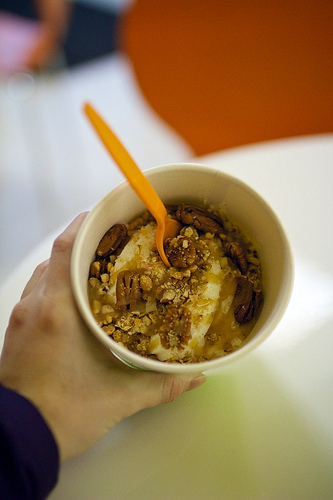 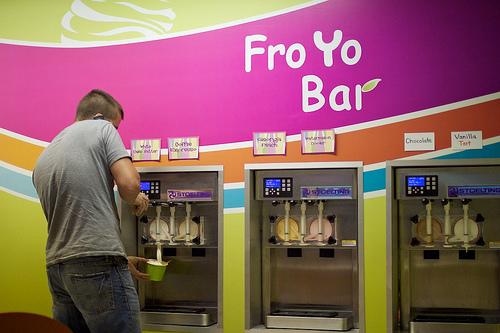 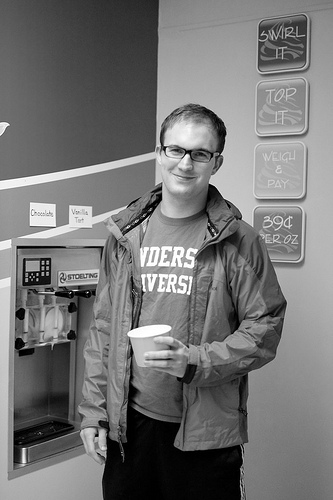 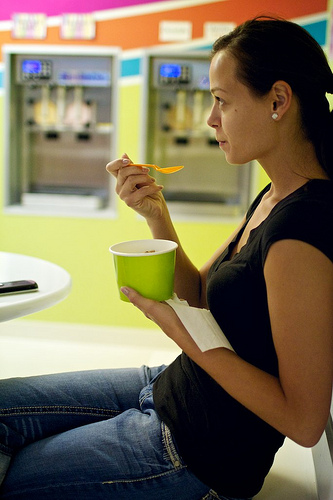 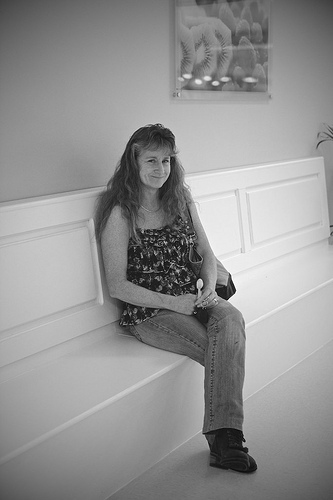 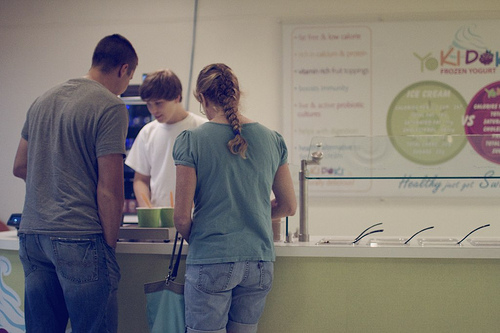 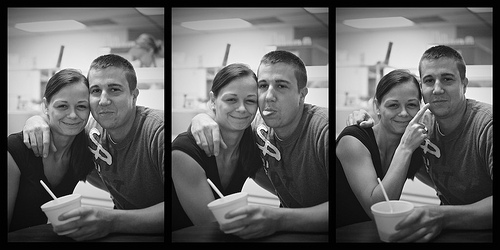