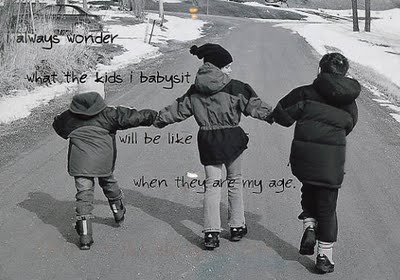 Lately I’ve played doctor, vet, pretended to be a hunter, watched the movie The Incredibles, read some books like The Berenstain Bears… but that isn’t anything new. I’ve been doing activities like this with little ones for many years (8 or 9!) now.

I’ve always loved babies and then when I grew old enough to not be a kid myself, I liked kids too. :0) I always read the Babysitter’s Club books and was envious of their club! When I get old enough, I’m going to start my own babysitting club … or so I thought. When I was in 6th grade, I took a Red Cross Babysitting Course and I was hooked! I wanted to start baby-sitting the minute I completed it. However 6th grade was still a little young, but I was old (mature) enough to babysit my second cousins around my family. I even was able to go on a beach vacation with them (in 7th grade or so) to help out with babysitting duties. I remember wanting to be older so badly so that parents would trust me with their kids.
That time came soon enough and before I knew it, babysitter was my middle name! One of the first families I babysat for became friends with my parents and they had two boys at the time. The Mom got pregnant again soon after we met them and I became really close to that little boy. I babysat him sporadically as a baby, and then when the parents bought a roller skating rink and started a business, I started babysitting consistently every weekend. This was the closest experience I’ve had watching a little baby grow right in front of my eyes! He was my little buddy and I honestly didn’t mind giving up my Friday nights to babysit him. Once he became older (around 4 years old), they needed me less and less as he joined his parents and brothers at the skating rink. Eventually, I was no longer needed and it was kind of sad to see him all grown up, no longer keeping me company watching “Finding Nemo” or ‘The Grinch” on a Friday night. Although he’s in 1st grade now and they haven’t needed a regular babysitter since he was small, we still have a bond. I recently saw him in the elementary school where I was observing and he a smile lit up on both of our faces! 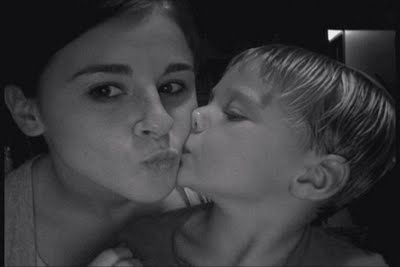 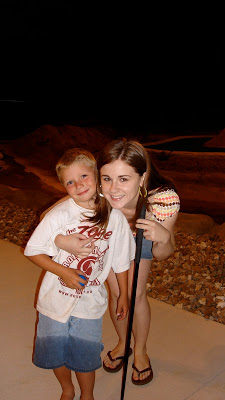 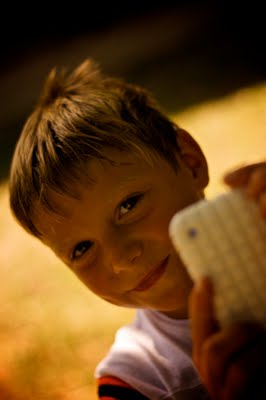 But, I do still wonder… will he remember me when he grows older? What will he remember about me? What will he be like when he is my age now? Will I ever see him? What would it be like if I did?
And what about all the other kids I have babysat through the years… there have been many sweet kids I have met (well okay, most were sweet). Will they remember me? Who will they grow up to be?

This first picture I posted is from Post Secret, and it’s not a secret to me that I wonder these things! I do wonder what they will grow up to be like and if I’ll ever run across them later in life. In the age of Facebook and other internet outlets, it will be much easier to do so. I have actually found one of my older babysitters on Facebook that I had lost contact with.. and I was surprised to find out she had a baby of her own! She was always one of my favorites, and trust me, my brother and I had a lot of babysitters. (Thank goodness I don’t have kids tying me up like I once did to a babysitter. We could be downright mean… hence why we had so many babysitters.)
It makes me feel old that I remember taking care of my second cousin as a baby … and now she is in 5th grade! (The girl in the middle of the picture below.) All these kids are growing up on me.. which means I’m growing up too! Scary.

Someday sooner than I know, I’ll be on the other side — hiring a babysitter. After all these years of being a dedicated baby-sitter, I do hope I can find a great one for my kids someday. I can already see how it would be hard to leave your kids in someone else’s hands.. especially a teenager’s!