Skip to content
Remember when I said that Ryan was in the Gaither recording studio with John Tibbs over
his spring break?
Well, they have recently shared an acoustic sneak peak of what’s to come.
It’s just the beginning of what God has planned to accomplish through them…
Check out this video that my boyfriend made — it’s a sneak peek of the
soon-to-be-released album Origins from the John Tibbs Band.
I may be a little biased, but you will probably want to get a copy of this in your hands when it comes out. (No, I don’t get paid to say this, ha.)
I mean, not that my boyfriend is the drummer or anything. ;-)
Seriously though, all biases aside they are still really good. These are the kinds of songs
that get stuck in your head. And you won’t mind, I promise!
What do you think?!
However, I recommend not to watch it while you’re cooking anything, such as as grilled
cheese.
You may get sucked into the video and forget about it until you see smoke.
Or maybe other people aren’t as absent-minded as myself. ;)
Probably not. 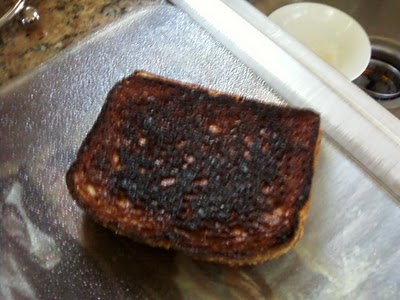