My Aunt and my Cousin & her BF have almost been here for 2 weeks now.  Ryan was here for almost one week too, but he had to leave for another job interview.  They all have made January, and my first few weeks of classes, much more enjoyable!  I don’t like winter, or the Spring Semester, so anything to break up the long winter is much appreciated!  So that explains my lack of blogging lately because I’ve been trying to keep up with my 15 hours of classes at the least.  :o)

We haven’t been out of the house too much (except me, for classes).  My Aunt has been sick with a bad cold so that’s part of it.  Plus, what’s there to do around here in the wintertime besides blow up Gingerbread Houses?

Last weekend, we decided to check out Public House Brewery, the new and local brewery around here.  They were having their grand opening with lots of bands, including a local band that Ryan used to play drums with.  So that’s what Darah (my cuz), Micah (her bf), Ryan (my bf), and I did last Saturday night.  It was a pretty fun night!  We saw quite a few people we knew (from high school and such) so apparently we weren’t the only ones with the idea!  Like I said… what else is there to do around here?

Darah made me order a beer.  Actually she ordered one for me so I wouldn’t back out.  I could only drink half of it, and so I made Ryan drink the rest.  He likes (good) beer, whereas I prefer wine.

I got the Kolsch (your standard light beer), Ryan got the APA (citrus-y), and Darah and Micah got the stout (which actually tasted like coffee/chocolate going down).

Oh we also got a tour/lesson/behind the scenes look on how they made our beer.

Here’s some pictures from our evening out…

But first, a photo op with my Mom before we left. 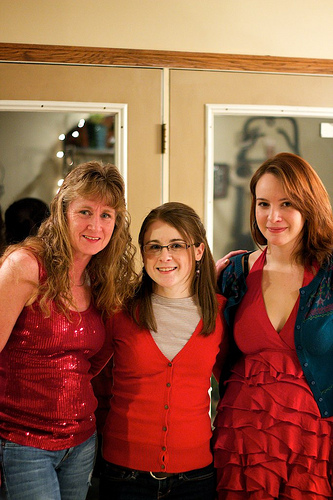 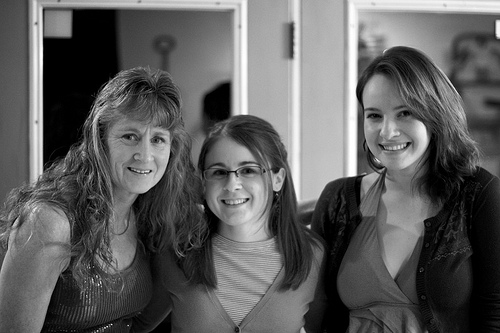 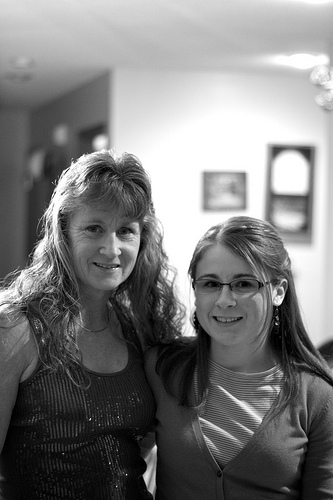 At the brewery… the lighting was horrible so excuse the grain. 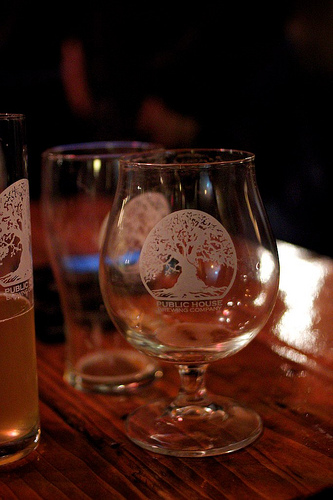 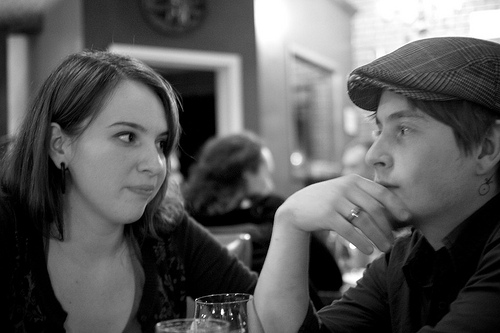 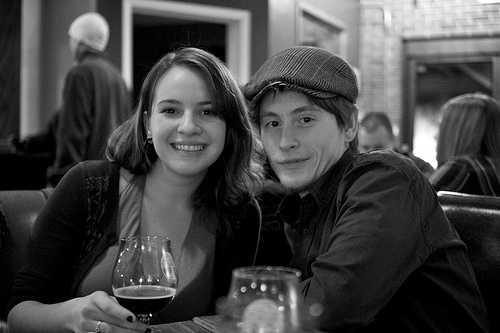 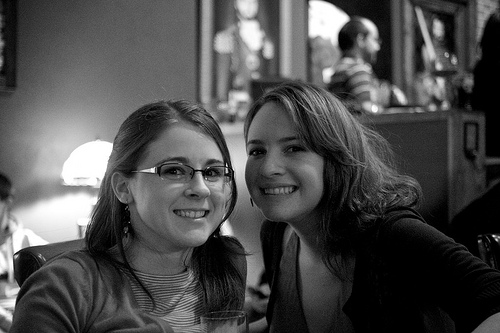 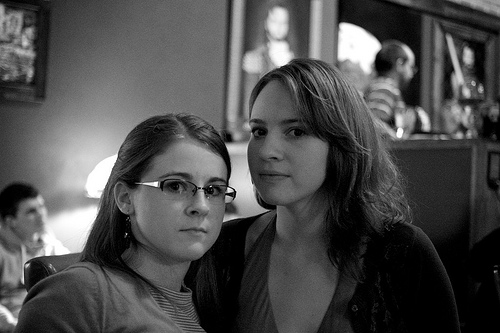 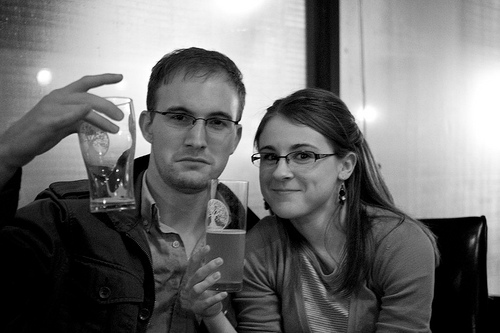 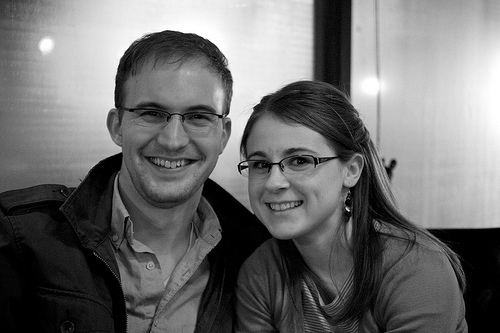 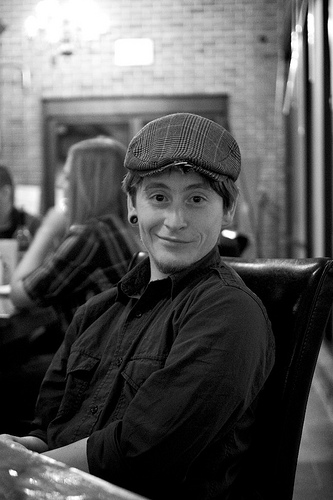 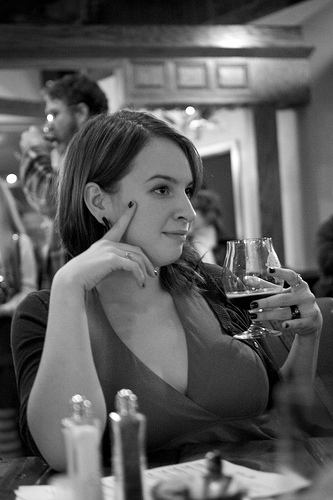 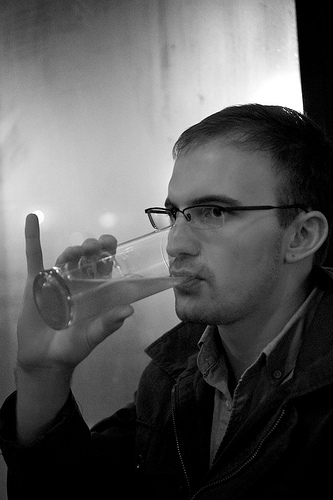 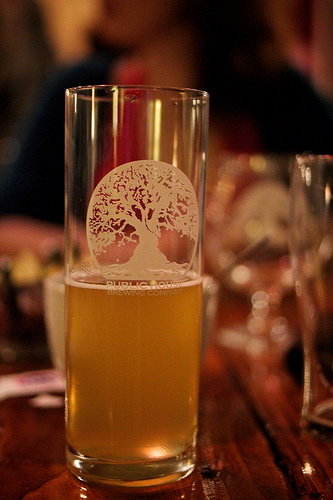