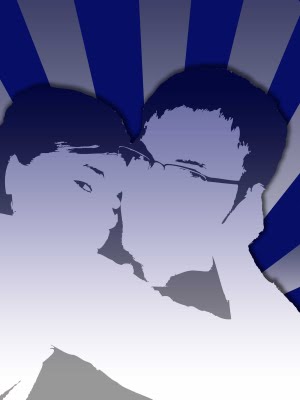 Tired of all the mushy posts about Ryan? Here’s a change…

How to push my boyfriend’s buttons:
And this wouldn’t be complete without…
How he annoys me:
Did I miss anything? Probably! The opposite sex is so different there’s just no way we can’t annoy each other. It’d be interesting to see how his list compares to mine.
But I still love him. <3