Distance makes Photo Booth a date. (If you are not familiar with Photo Booth, get a Mac.) 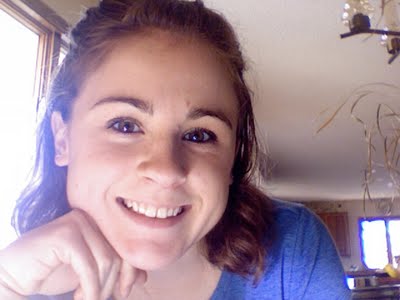 Mindy in Missouri
*Usually his pictures aren’t just normal smiles, but they are hilarious faces instead. Mine are boring, but he says he still likes them.
His pictures are so cute, but there’s a problem with them! Something someone is missing! And I just love (sarcasm) that he willingly takes pictures by himself, but not with me! :)