Wow, these first few weeks of break are flying by already. It’s off to a great start, but moving a little too quickly! I’m trying to soak it all in.

The rain has been replaced by the hot sun so we’ve been starting adding mileage to our bikes. Well, Ryan has gone a few times without me, so he’s a bit ahead.. but we’ve rode together a handful of times and each time it’s about 5-10 miles. We started at a park the other day in a nearby town and ended up finding a bike path. That ride was pretty tough for me with some hills, but the rest of the time we’ve been riding around town, and found a bike path here too. The other day we rode to a local homemade ice cream shop -Ruby’s- it’s only the best ice cream ever and a summer staple around here.
We continue to be entertained by the kittens/keeping them entertained… but now there’s only one- Milo. I found a really good home for my second kitten, Fletcher, which is kinda sad because I was starting to get attached and the kittens loved playing together. But Milo is doing fine and I’m sure he is too. His new owner was soo excited to adopt him and that made me feel better. 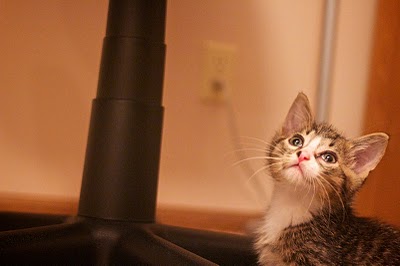 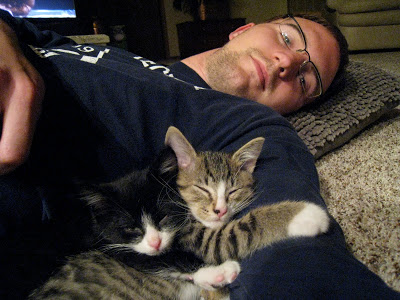 My brother graduated from High School this past weekend!!! What a milestone, especially for him. Ha. More on that soon with pictures.
The other day I got together with my long-lost friend Courtney (aka: my hip) for lunch! It was so great to hang out with her again. She just finished her first year of college and is back in town for the summer. We’re going to start going to Zumba again- can’t wait! Love this girl and have missed our close friendship we had in high school. But she’s the kind of friend where we can pick up where we left off a year ago. I just don’t want to leave our friendship hanging anymore! 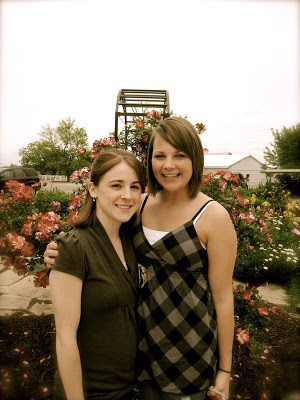 Today Ryan and I (okay well, mostly him) installed a new ceiling fan that my Mom bought several months ago for our living room. The box has been sitting there with no one to install it, and I thought it would be nice to surprise her since her birthday is tomorrow. Let me warn you– when it’s called a “Five Minute Fan” they really mean three hours. I was his assistant (as usual) and he did the hard work. Did you know he can do almost anything? Yeah, I’m bragging on him a little bit, but it’s true. My Mom was really surprised and happy (and impressed!) and the new fan looks good. We needed an update from the old fan that’s been there since my Dad built our house in 1994. 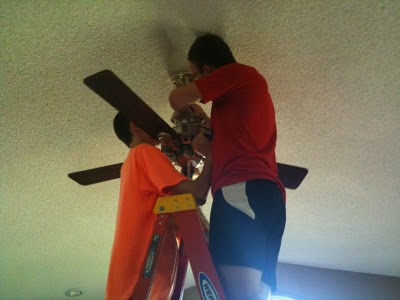 (My brother helped a little since I’m scared of heights and especially while holding a 40 lb fan.)
Guess what? I won another free blog makeover– from my boyfriend! Okay, maybe I didn’t “win” it, but after he kept telling me to move to WordPress, he got roped into the deal. Not my fault, promise! It will be pretty awesome though and I’ll be sure to tell you when it’s ready!
I’m sooo happy to have Ryan back in town… I love spending all this time together and I love him! He’s pretty amazing. I’m a lucky girl. 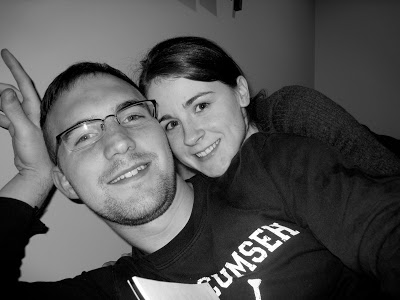