No need to send out a search and rescue party, I have not gone missing!  (Neither has my blog if you’ve tried to access it in the past day.)  I’ve just been away from my blog and instead, with my boyfriend… you probably could’ve guessed that by now, since it has happened more than once (or twice).  It just means I have my priorities straight, that’s all!  You’ll be hearing enough from me soon when he moves back to Indiana to begin the Fall Semester (this is the LAST time I have to say that, Hallelujah!)

So back the blog thing for a second… no need to adjust your screens either, you are really seeing a new version of M Squared (yes, again!)  Twice in one summer… and it gets better each time!  Do I or do I not have the best blog designer… and boyfriend… ever?!  They happen to be one in the same if you aren’t catching on… More about that boy named Ryan Ray and this new blog design SOON.  Oh but in the meantime, let me know how you like it!  I’m lovin’ the new look (and feeling really spoiled)!!!  :)

Ever since I picked Ryan up from Indiana last weekend, we’ve been trying to make the very best of the last days of summer break (it KILLS me to say that).

There’s been bike riding… with a stop for Ruby’s Ice Cream.

We’ve also been breaking in my new camera and I’ve been learning how to edit using Aperture!  It’s a Canon Rebel t2i and I think it’s already one of my best purchases ever! 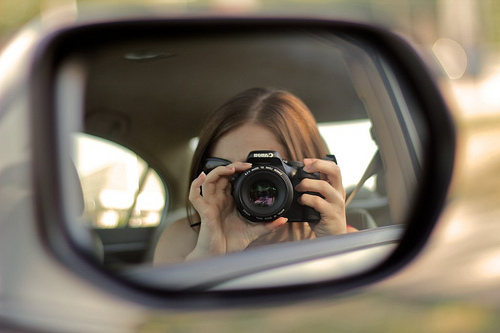 Ryan took me out on a surprise date the other night– to a new place called Benton Square (an old school building renovated and turned into a Big Deal) and a confusing night at the movies (INCEPTION!)  Of course, Ryan understood it perfectly.  I didn’t pretend to. 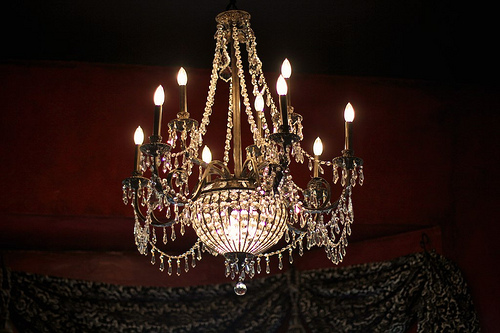 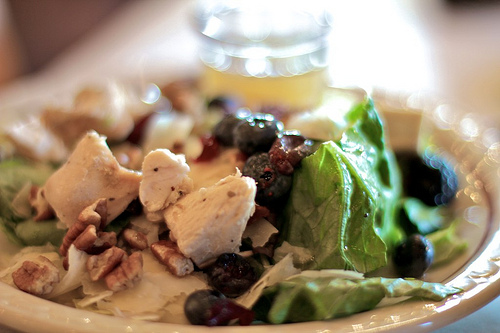 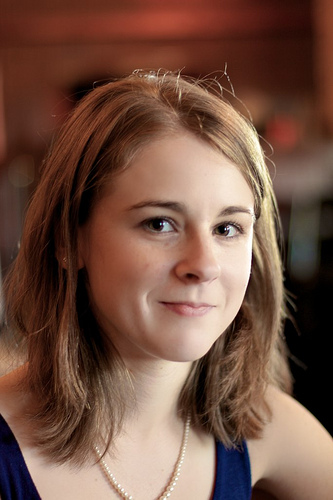 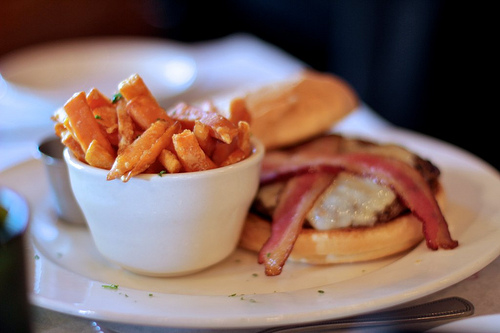 This is such a great picture of Ryan!  It shows off his good looks and his fine features. 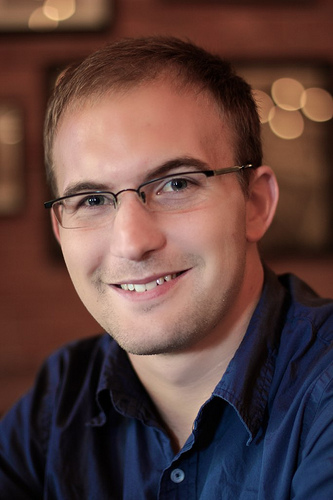 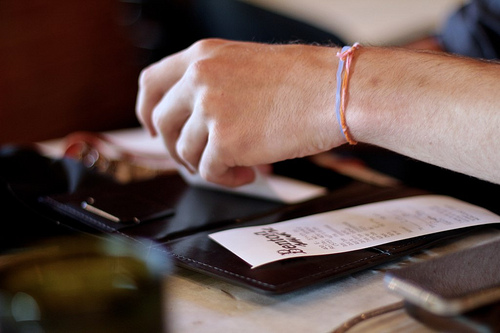 You could say the whole evening was a make-up birthday celebration [since Ryan missed mine, and no, I’m not rubbing it in.]  ;o)  My Mom made another cake and I found a candle (in the form of a question mark) and made Ryan sing Happy Birthday to me.  It was very forced, but that’s okay.

We also had a movie date at home last night, which is even better because it’s comfy and you can cuddle.   “The Men Who Stare at Goats” was the movie of choice.  It was … interesting.  Had a lot of potential, but didn’t quite make it.

I have not become addicted to coffee!  Okay, maybe.  Starbucks’ Summer Blend made in a French Press is just so good… and made my week-long class more bearable.  Oh yes, I started class a week early.  I now have 1 hour of credit in “Chemistry Lab Safety.”  But I have no labs left.  Backwards, much?  That was fun!

After that small update, I’m off to soak up the last few moments…