Back in September, I started babysitting an 8 month old baby boy while his Mama had her Pampered Chef meetings.  Another friend of hers (that I also babysit for) recommended me and I’m glad she did!  What a sweet little family.

Pretty soon, babysitting him became a regular routine in my week, two or three times a week in between classes.  He turned 1 year old in January and started walking a few months later.  We became buddies.  He’s such a little lover – always so cuddly and sweet!

Sadly, they had to move to Tennessee for graduate school.  :o(  They packed up and moved at the end of May… but before they did, I got to take their family photos.

I had never had a photo shoot with a 1 year old before, and I went into it expecting little cooperation on his part.  I mean, what can you do?!  I had them bring toys and such to try to keep him entertained.  He just wanted to explore the new environment — can you blame him?  Regardless, we still ended up getting some good shots before he decided he was finished!  In some of the pictures, you’d never know we were chasing him around and trying to keep him from swimming in the lake!

I’ll miss this family, but I’m so glad I got to know them! 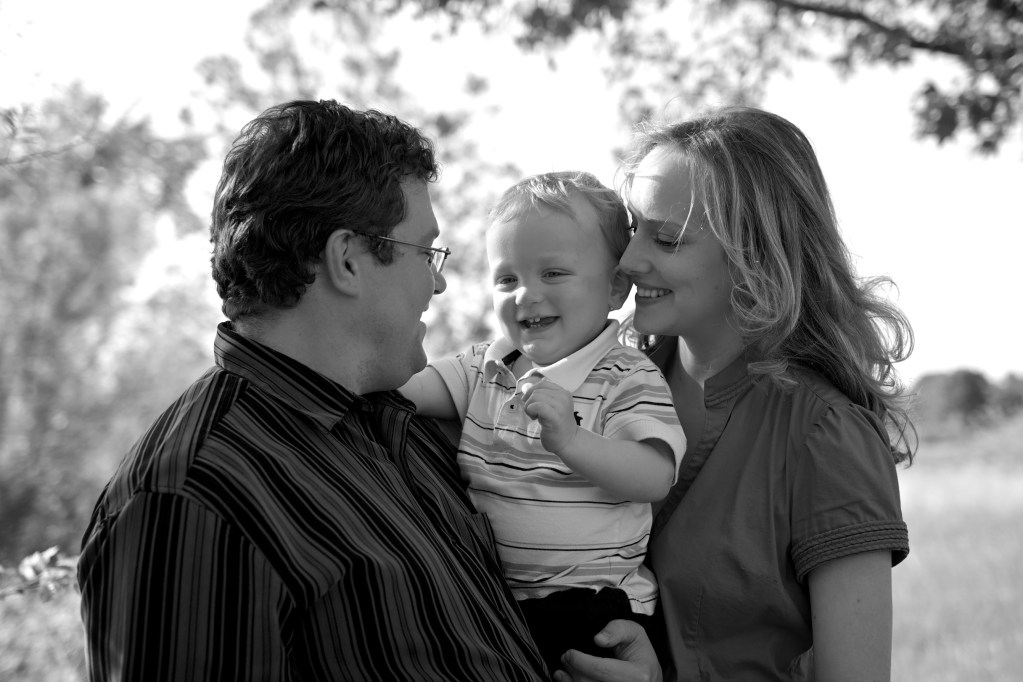 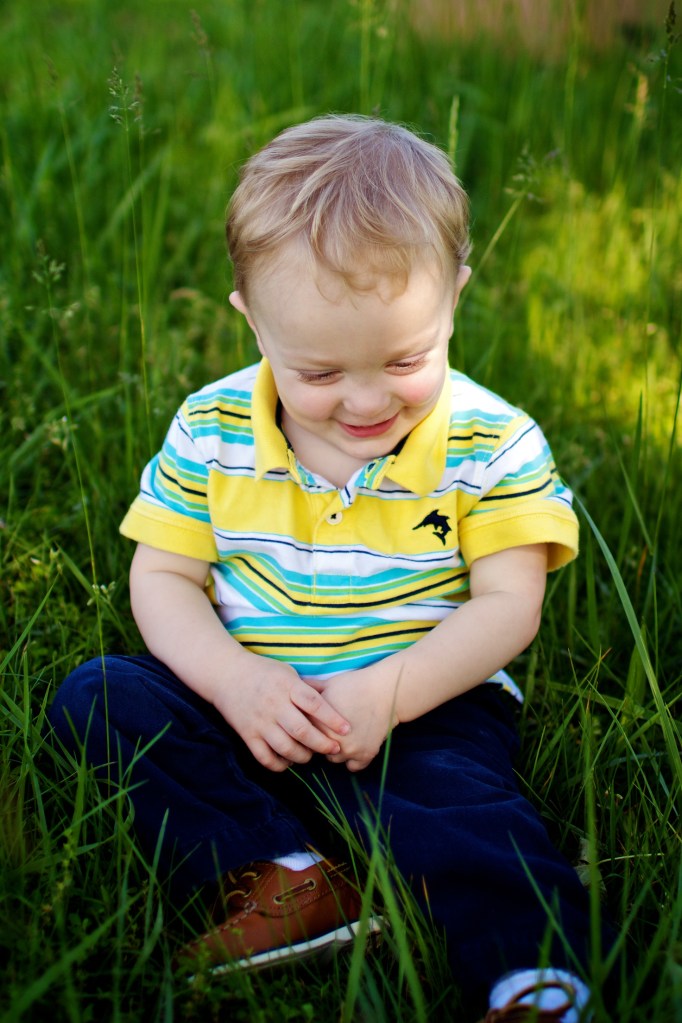 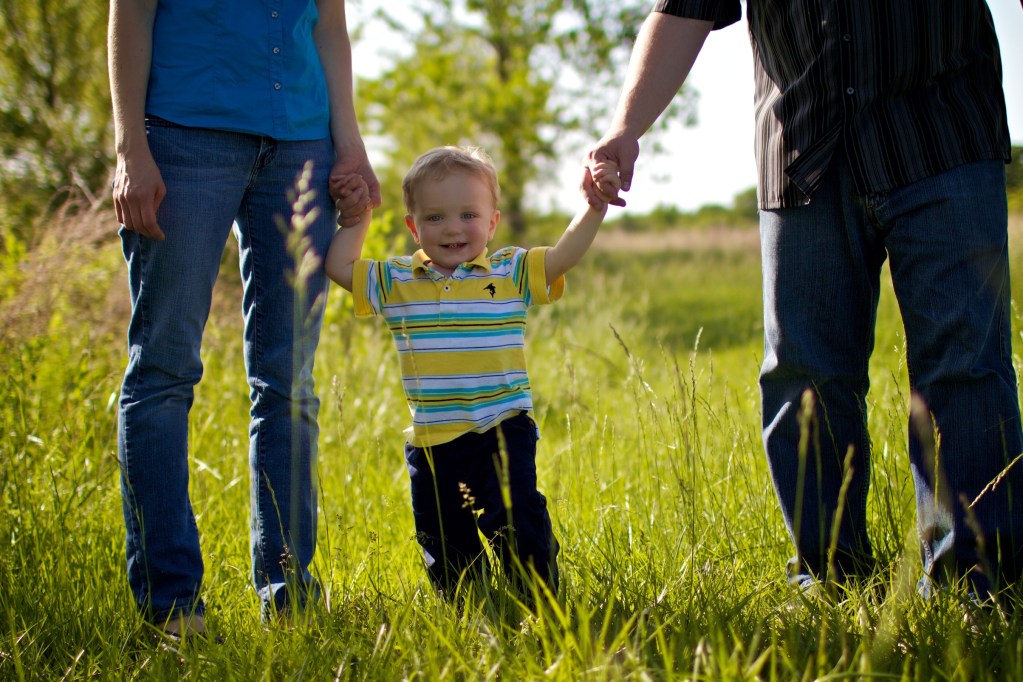 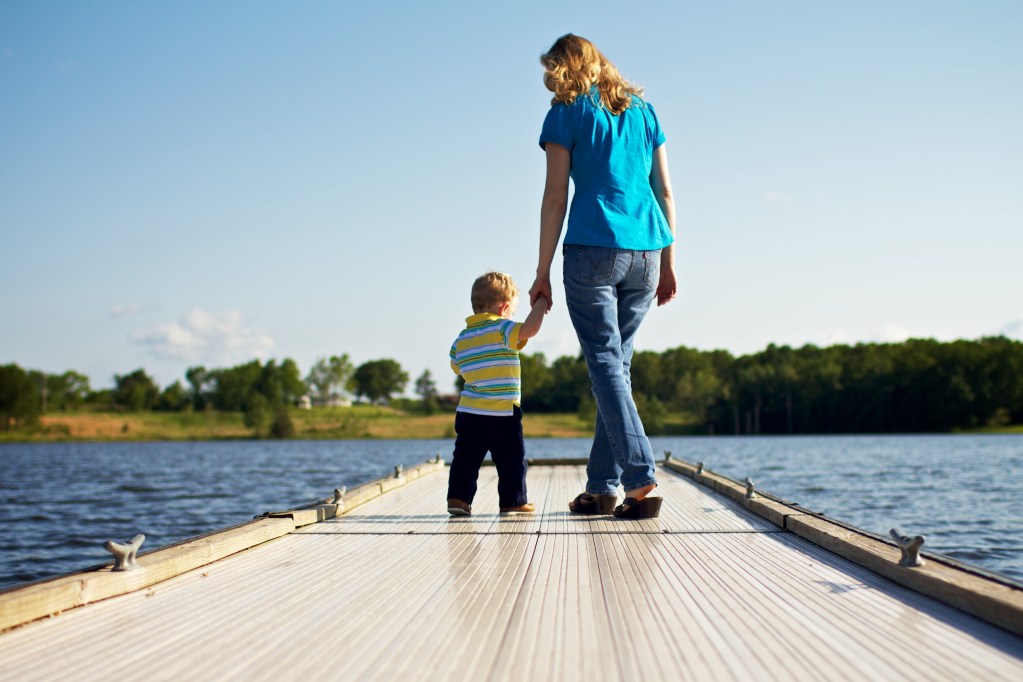 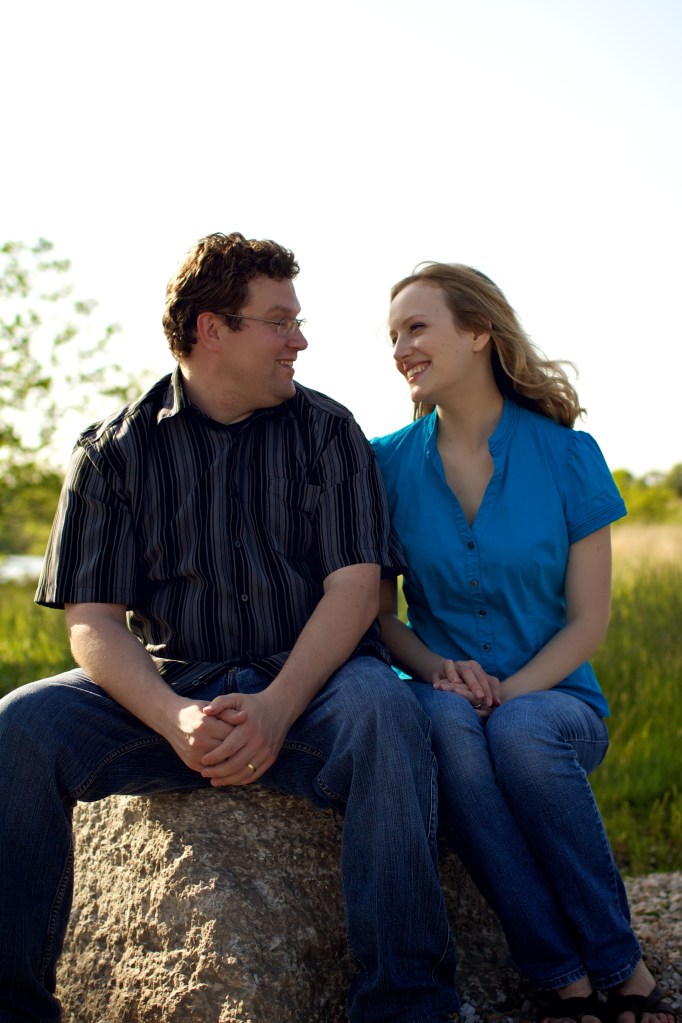