On the second day of our vacation in Florida, we decided to hit up Lido Key Beach after eating Panera for lunch. We ate at a lot of chain restaurants on vacation because there weren’t a lot of reasonable, local places!

We went to Lido Key Beach for a bit and took in the beauty. We were really hoping the water would be clear enough to snorkel, but it only was clear in the very shallow part. It was still beautiful turquoise water though. Shallow for a long way out, warm 87 degree, calm water, and beautiful sand and shells.  Siesta Key beach was the same except it had no shells and supposedly has 99% pure quartz sand.  It never gets hot from the sun!  Ahhhh.

Then we tried some macaroons from the highly rated Le Macaron and drove North on Gulf of Mexico Drive to see what the rest of the keys had to offer. We started at Lido Key with St. Armand’s Circle, went past Longboat Key, past Bradenton Beach, and I think we made it to Anna Maria (the very end).  The only interesting thing we found during our little drive were some dolphins and a lizard!  And almost saw a manatee at sunset.

We did find a local restaurant for dinner and both ate some yummy fish.  Ryan had fish and chips and I had a grouper sandwich.  We’re not big on seafood, but we decided we better try some fresh fish!  Then, per Emily Sue’s recommendation, we got ice cream for dessert.  It was from Big Olaf Creamery and man, that was some of the best ice cream I’ve ever had!!!!  I had birthday cake and Ryan had trash can (really! lol). 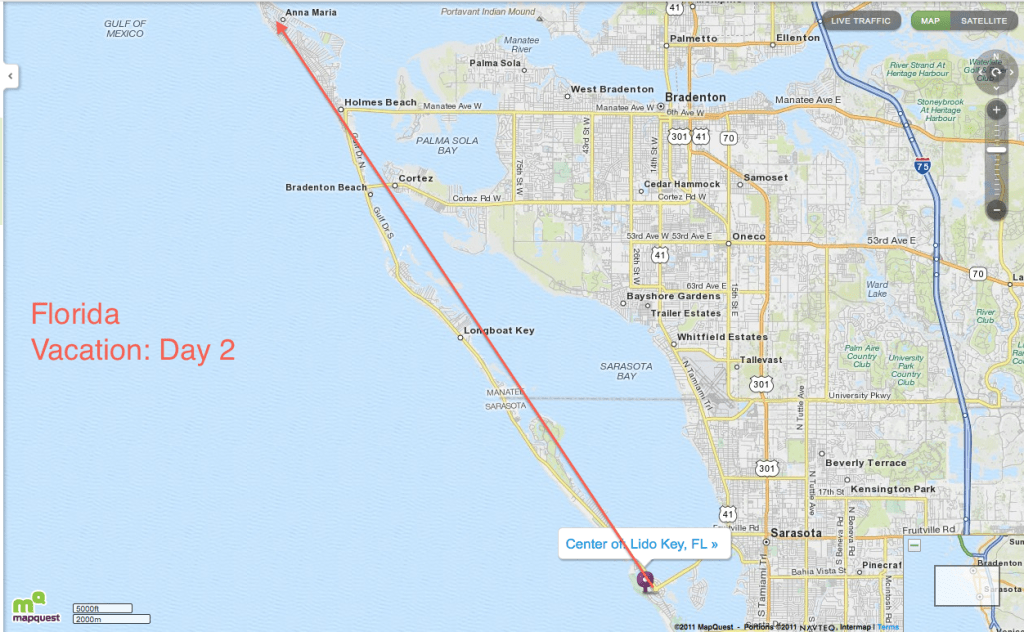 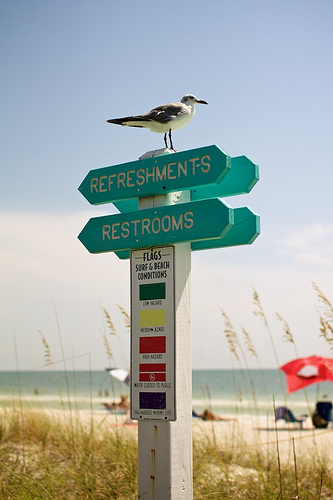 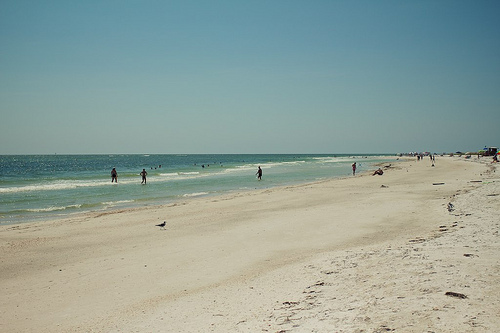 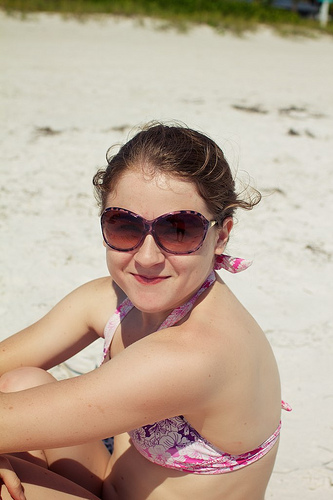 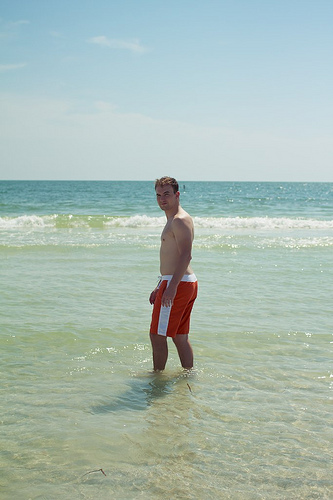 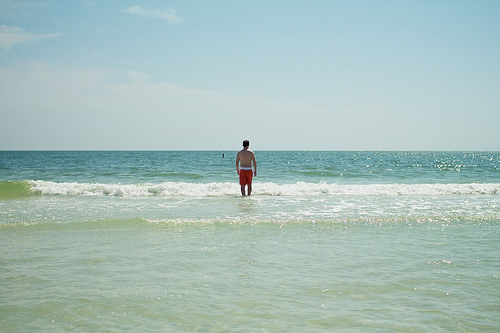 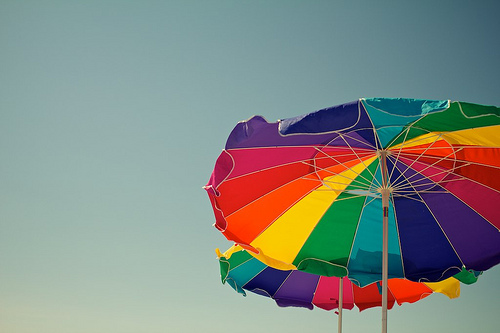 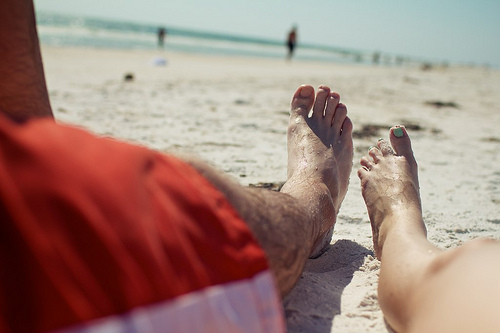 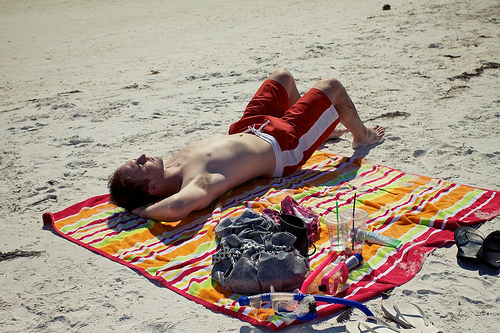 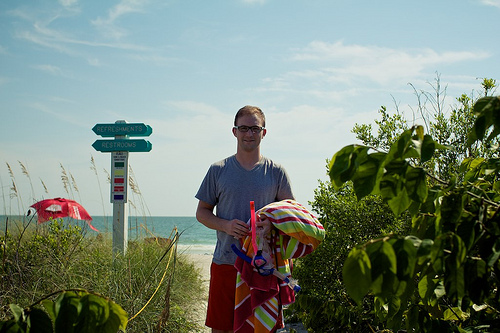 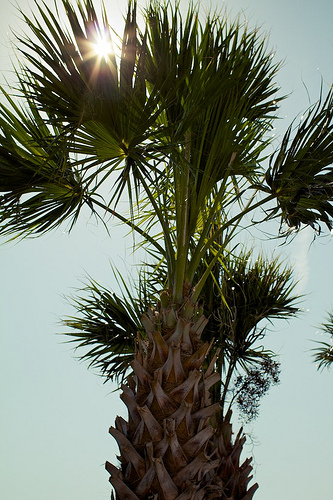 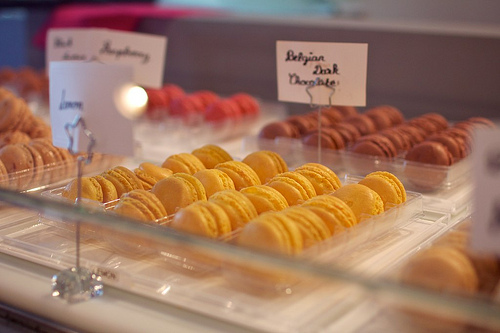 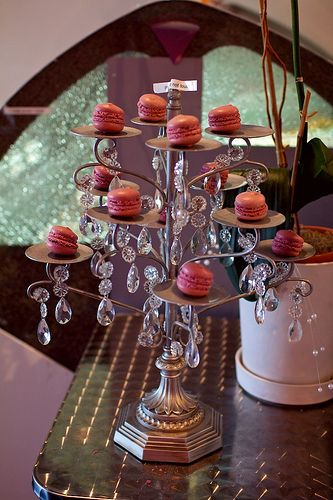 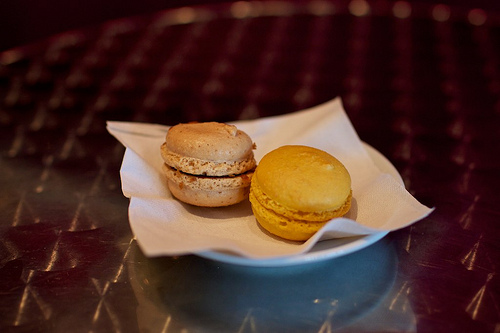 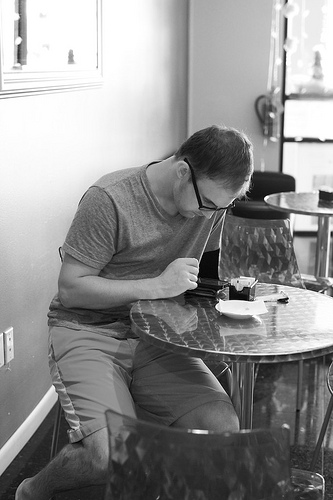 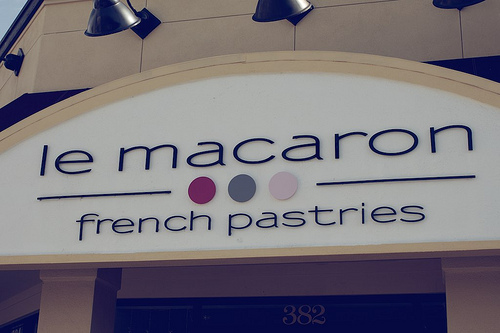 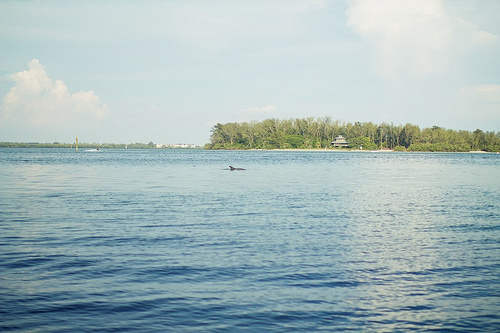 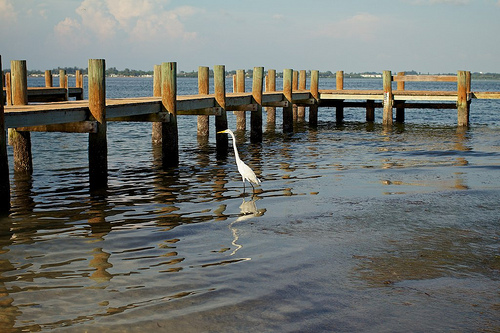 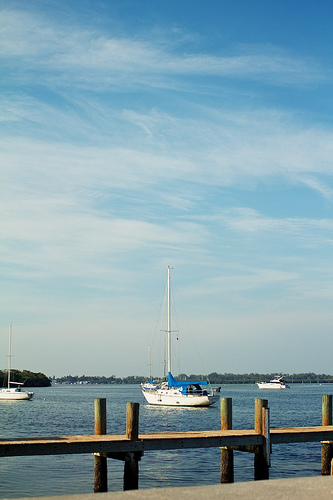 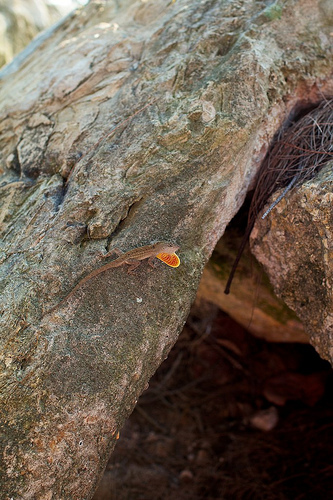