Skip to content
I don’t think I’ve said this enough lately: I miss my sweetie.
He’s actually on Spring Break this week; two weeks earlier than mine. The last time we had a Spring Break together was when we were both at AU in Spring 2008. We visited home and I just found these pictures from that week. I don’t really remember that break honestly, but it looks like we tried to go fishing (probably unsuccessful). Other than that, I’m sure I just took in some sunshine, relaxed, and took a breather from a stressful semester. (We probably also fought because we were in a rocky place in our relationship. Yuck.)
He is soooo cute. I wish I could squeeze those cheeks (I’m referring to his face of course). ;-) 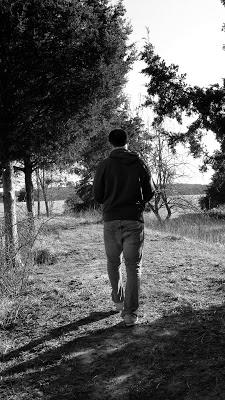 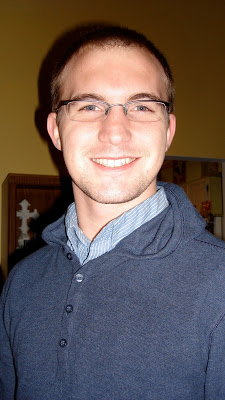 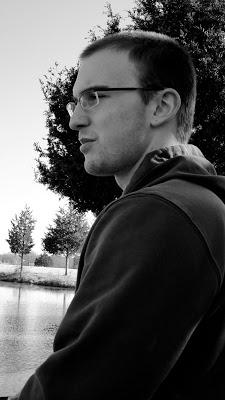 I also don’t remember his hair being that short, but there is photographic proof right there! No matter what anyone says, I can tell that I’ve aged since then. Trust me, I take a lot of pictures of myself to send to Ryan. I think I like my face better now so I don’t mind. I also like when my eyebrows have shape, unlike then. But what can I say, I didn’t have time for that! 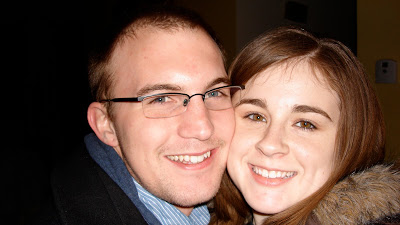 Sadly, I’m still missing him over his break. Where could he be?
Well, he’s not on a vacation at the beach or ignoring me (good thing)… rather he is recording a CD with the John Tibbs band. He plays many roles in life along with being a boyfriend and one longtime role is Ryan the (professional) drummer! Whoa, that’s hott if I do say so myself.
But seriously, I’m really excited for him and the band and can’t wait to see God’s plans continue to unfold for them! Sooner than later, I may hear them on radio as I’m driving to class. Who knows what exciting opportunities will come about for them. Even though I miss him dearly, I completely understand and support why he’s there instead of here during this break! I suppose I better get used to this anyway, right? I kind of already am since he’s been playing at conferences and camps for almost a year now and will be doing so most of this summer. Such is life with a talented boyfriend! Not only that, but he belongs to God first and foremost and I most certainly do not want to get in the way of that! :) I want to do my best at being his girlfriend and make sure I’m staying in line with what God wants for him, me, and us. Sometimes it’s tricky to discern that (especially with the long-distance factor) and to fight my human nature to be selfish and want him all to myself, but I keep working at doing my best. It’s really not that hard when I see the amazing work of God through him!
I will see him soon though since his Easter break is at the end of my Spring break. Woohoo! Can’t wait to see his lovely face again. I’m having some serious Ryan withdrawals. Really, can you blame me? hehe