Once upon a time, girl met boy.  Girl also met boy’s Mac.  She fell in love (with both).

She saved up all her money and at the beginning of her senior year, traded in her PC for a Mac.  All was well in the world. 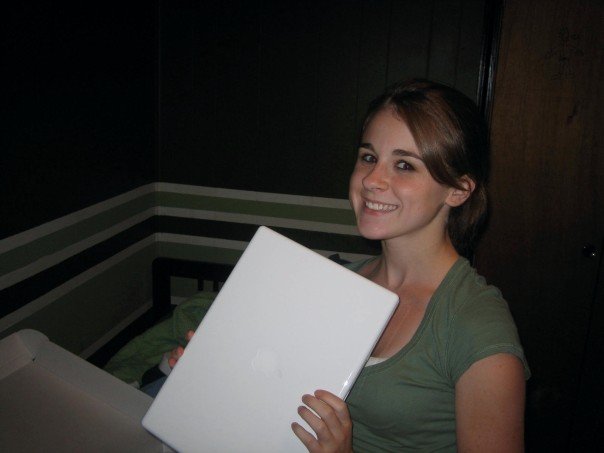 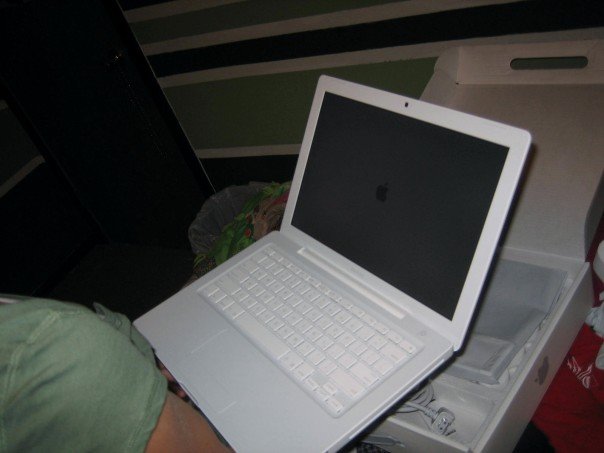 And you know what they say…

Once you go Mac, you never go back.

Four years later, she sold her beloved MacBook that still had a few years of life left in it.. but it needed a new home.  She needed a more powerful computer since her boy also introduced her to Canon dSLRs.

There was a slight problem though.  She had already spent a ton of money on a bike, two cars, summer classes, two dSLRs, lenses, and everything else in between. (You are welcome, U.S. economy). So unfortunately, she had to sell her boyfriend. 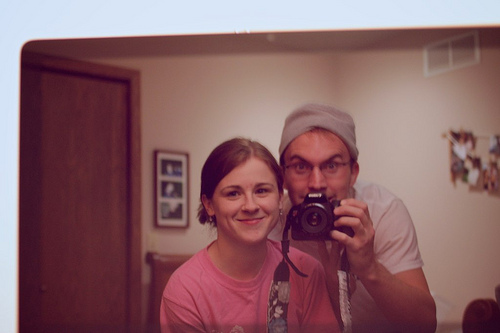 (Please excuse the pictures that were taken at midnight in my PJs after arriving home from Indiana.  I couldn’t wait to open it!) 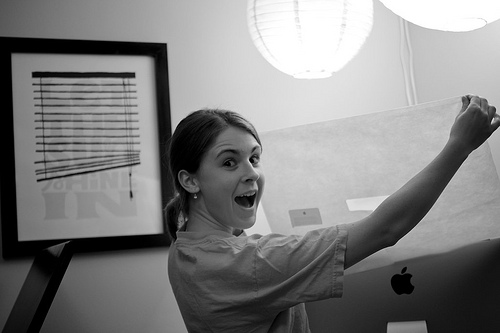 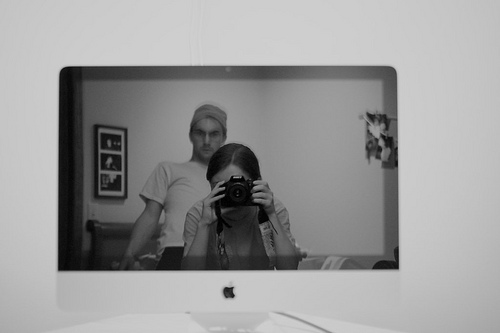 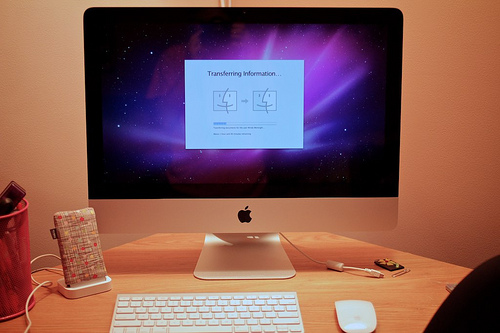 In a nut shell, it is super sweet.  I also got a free wireless printer with the deal!  I’ll take that.

Ryan and I are now twins and both have iMacs.  Someday we will have them side by side (or back to back) on a huge desk.  Aren’t we cute and nerdy?  Oh man, what has he done to me?…. lol