When Ryan was here over his Easter break (more on that soon), he brought my his camera home to take Steven’s (my brother) senior pictures. My brother was less than enthused to get his pictures taken, at least in the beginning. He didn’t even want to shower or look nice for the pics, but we somehow convinced him to at least try. The kid never gets new clothes (he doesn’t want them), but he’s been wearing my Dad’s clothes since he passed away. They’re a little too big for him, but he wears them with pride. So anyway, we worked with what we had and chose some outfits and headed outside. Steven didn’t even want to leave our yard at first, and just expected Ryan to shoot “a few” pictures. He almost flipped out when Ryan said he would be taking probably 200 or more.

But as Ryan started snapping some pictures, Steven started getting into it. He even thought of some ideas and started posing/modeling. We first went outside in the middle of the afternoon, when the sun was too bright. Those pictures didn’t turn out too well since Steven was squinting and the lighting just was too much. So we went back out the next evening, which was good except for the wind (not that it could really mess his hair up anyway). Steven seemed to enjoy it more, besides the fact that he wouldn’t hold a pose for long and Ryan had to be quick for an impatient subject. We ventured out of our yard, down the road a bit and into our neighbor’s yard. There’s a lot of scenery around here in the country so we found some good places with some barns, a creek, etc. I say “we” because I followed them around and assisted. I held the reflector and fought with the wind and made funny faces for Steven. I wasn’t the best assistant in the world (wearing heels one day and a skirt the next, being short, not knowing what I was doing) but I got the job done. ;)
Ryan edited the pics and sent them our way after he got back to Indiana. After taking hundreds of pictures, he got quite a few good ones. He’s a really good photographer (contact me if you want to hire him), just one of his many, many talents. He also took some pictures of Steven and I together, and Steven took a few cute ones of Ryan and I.. but I’m still waiting on those. Come back for those later. For now, here are some of my favorites…

And hey, just for kicks.. here’s some of my senior pictures taken 3 and a half years ago (AH, I’m getting old). A girl in the class below me, a photographer with a natural talent, took mine. She also took the pictures of Ryan and I (seen in my header). 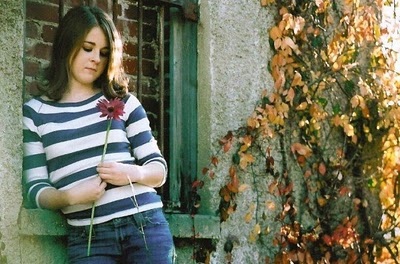 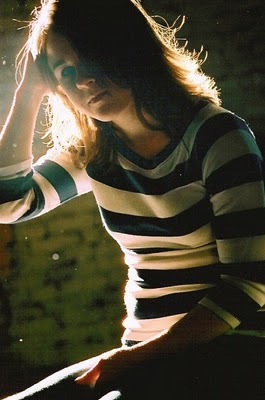 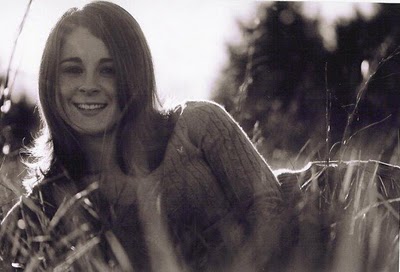 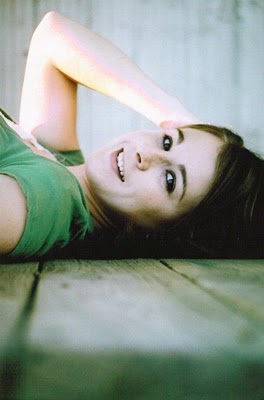 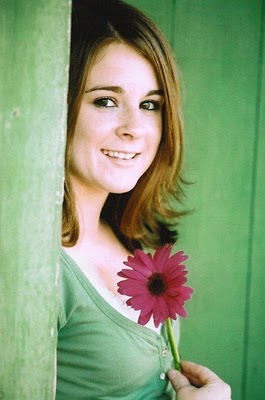 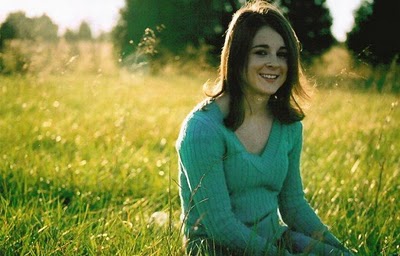 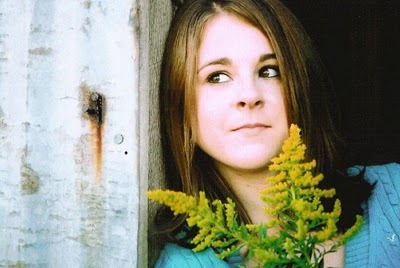